The event is part of the cardinal conversation series, started by Saint Mary’s University in 2011 as a way to strengthen and further the university’s Catholic identity.

A social will follow at 5 p.m.; both events will be held in the University Center, 2540 Park Ave., in Minneapolis.

The Rev. Keenan has been actively involved in the field of bioethics and has particular experience with bioethics concerning HIV/AIDS. He is also columnist for Chicago Catholic, the newspaper of the Archdiocese of Chicago. Please RSVP to smumn.edu/cvrsvp. 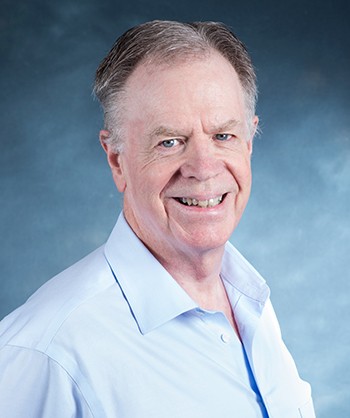