WINONA and MINNEAPOLIS, Minn. — The Rev. James P. Burns, IVD, Ph.D., dean of the Woods College of Advancing Studies and Summer Session at Boston College, has been named the 14th president of Saint Mary’s University of Minnesota. Mary Ann Remick, chair of the university’s board of trustees, announced the board’s selection on Tuesday, May 1, adding that Father Burns will officially begin his presidency Monday, July 9.

Remick said she is excited that Father Burns has accepted the offer to lead Saint Mary’s. “Father Burns’ demonstrated success in the areas of enrollment growth, philanthropy, online education, and international partnerships — along with his dedication to research and academic excellence — made him an ideal candidate,” she said. “His leadership related to mission and identity in Catholic education, and his reverence for Saint Mary’s Lasallian mission, made him an even stronger candidate.”

While dean of Woods College, Father Burns’ vision has led to a 40 percent increase in revenue over the past 12 months, with a near tripling of the net contribution the Woods College has made to Boston College over the past six years. Under his leadership, Boston College’s once smallest school grew to become the fourth largest. Other accolades at the school include a 25 percent increase in the first-year retention rate and an endowment growth from $21 million to $25 million.

With a clear and developed strategic plan, Father Burns has strengthened organizational effectiveness at Woods College, with a specific goal of elevating the college’s reputation and fortifying its financial foundation.

“I am honored to have been chosen to lead this wonderful Lasallian and Catholic university, to help it fulfill its considerable potential, and to bring it to higher prominence by focusing on academic excellence, innovation, and community,” Father Burns said. “It is especially fitting that the announcement of my presidency is occurring in May, which we celebrate as the Month of Mary.”

Prior to arriving at Boston College in 2010, Father Burns was co-chairman and associate professor of the Graduate School of Psychology at the University of St. Thomas in St. Paul, Minn. He also has served as an assistant professor in counseling psychology and religion at Boston University, and he completed pre-doctoral and postdoctoral fellowships at Yale School of Medicine and Harvard Medical School.

Currently an associate professor in the Counseling Psychology Department in the Lynch School of Education at Boston College, Father Burns is an active researcher, a highly accomplished author, and a licensed psychologist in Minnesota and Massachusetts. He sits on a number of professional boards and committees and is a doctoral program accreditor for the American Psychological Association.

Burns will succeed Brother William Mann, FSC, who announced in fall that he will step down on May 31, 2018, after completing 10 years as president. Ann Merchlewitz, J.D., executive vice president and general counsel, will serve as interim president.

About Saint Mary’s University of Minnesota

Enriched by the Lasallian Catholic heritage, Saint Mary’s University of Minnesota awakens, nurtures, and empowers learners to ethical lives of leadership and service. At Saint Mary’s, students find in every classroom—whether in person or online—a relationship-driven, person-centered education. Through intense inquiry, students discover the truths in the world and the character within. Founded in 1912 and accredited by the Higher Learning Commission, Saint Mary’s University of Minnesota enrolls 5,700 students at its residential undergraduate college in Winona and its Schools of Graduate and Professional Programs, based in Minneapolis but extending worldwide. Saint Mary’s offers respected and affordable programs in a variety of areas leading to bachelor’s, bachelor’s completion, master’s, certificate, specialist, and doctoral degrees. Learn more at smumn.edu. 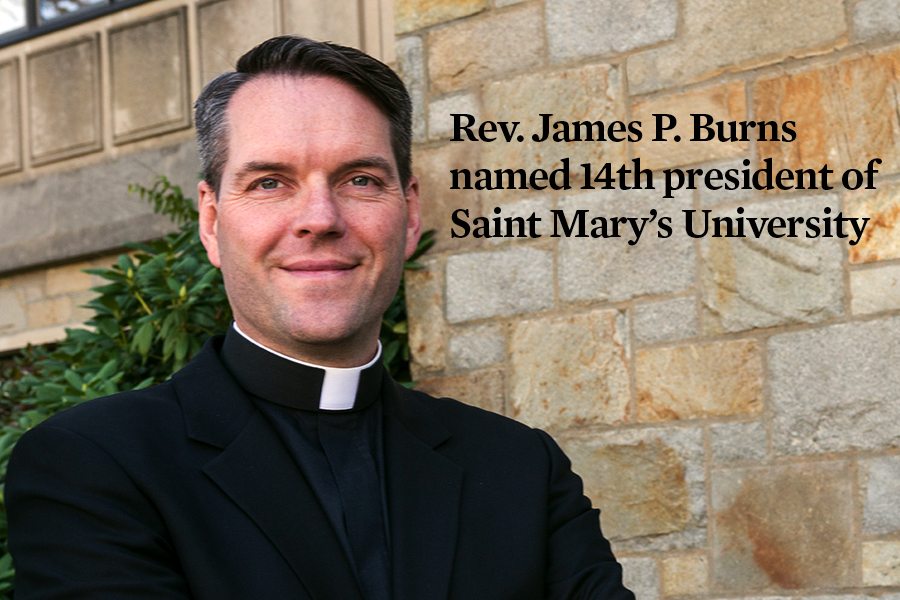