Following their Winona Municipal Band preview, the couple will perform the duet with a selected group of high school musicians from throughout the state as part of the Minnesota Ambassadors of Music 2018 European tour, for which the music was commissioned. The Ambassadors concerts will take place in London, Paris, Switzerland, Austria, and Germany in July.

Eric Heukeshoven adapted and arranged “Birdie’s Favorite” from an original solo for piccolo and band by John S. Cox, one of John Philip Sousa’s most renowned piccolo players. Director Levi Lundak will lead the ensemble for the premiere performance in Winona. 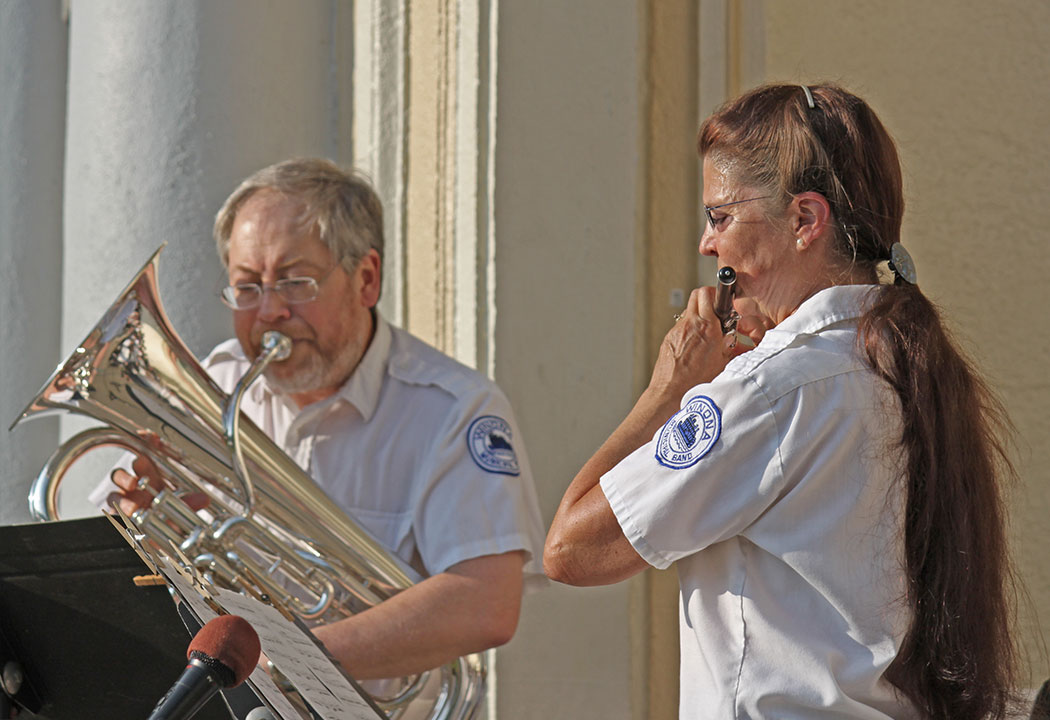