Saint Mary’s athletic director Brian Sisson announced today, June 5, that Murray would be the fifth head coach in the program’s 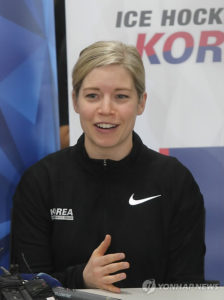 21-year history. “We are thrilled to announce Sarah Murray as the head coach of our women’s hockey program,” said Sisson. “Sarah’s energy, passion, competitiveness, and desire to provide a transformational student-athlete experience to our Cardinal student-athletes is what stood out most throughout the process.

“Sarah is a dynamic individual who comes from a hockey family, and her hockey championship pedigree speaks for itself,” Sisson added. “A product of Minnesota, her strong hockey connections in-state and within the hockey community at-large will benefit our program for years to come.”

“I am very honored to accept the head coaching position at Saint Mary’s University,” Murray said. “I would like to thank athletic director Brian Sisson and the rest of the search committee for giving me this amazing opportunity. I am looking forward to getting to campus to start working with the talented group of student-athletes and the rest of the Saint Mary’s staff.”

Prior to jumping into the coaching realm, Murray put together a rather impressive résumé as a player, picking up back-to-back national titles while playing for Shattuck-St. Mary’s, and adding a pair of NCAA Division I national championships as a member of the UM-Duluth women’s hockey program. A four-time WCHA All-Academic Team selection, Murray went on to play professionally in Switzerland, before taking over as the head coach of the South Korean National Team.

“Sarah’s character and her vast cultural experiences — combined with being a great communicator and owner of incredible knowledge of the game — make this an exciting time for Cardinal women’s hockey,” said Sisson.

What they are saying about Sarah Murray: 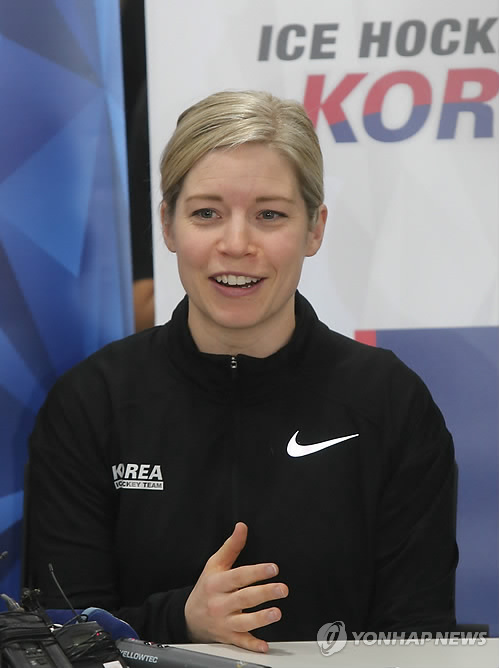