Brother James Miller, who earned his graduate and undergraduate degrees from Saint Mary’s in 1966 and 1974, was only 37 when he was shot and killed as he was mending a wall outside a school where he worked in Huehuetenango, Guatemala, in 1982. It is suspected that Brother James was killed because he and the other Brothers fought to keep their young students from being forced into the military.

recognized the martyrdom of Brother James in 2018. Brother James will be the first De La Salle Christian Brother from the United States to be beatified. The date of his beatification ceremony will be Dec. 7, 2019, in Huehuetenango. Beatification brings him one step closer to sainthood.

Participating students are asked to also donate $2. Funds raised during “No Cell Phone Day” Nov. 25 will be used for scholarships for Guatemalan students at Casa Hermano Santiago Miller, the school where Brother James worked that now bears his name. More than 75 percent of the population in Guatemala lives below the poverty line.

Participating students’ cell phones will be on display in the Toner Student Center, along with their names. Money raised will be presented in person during Brother James’ beatification ceremony. 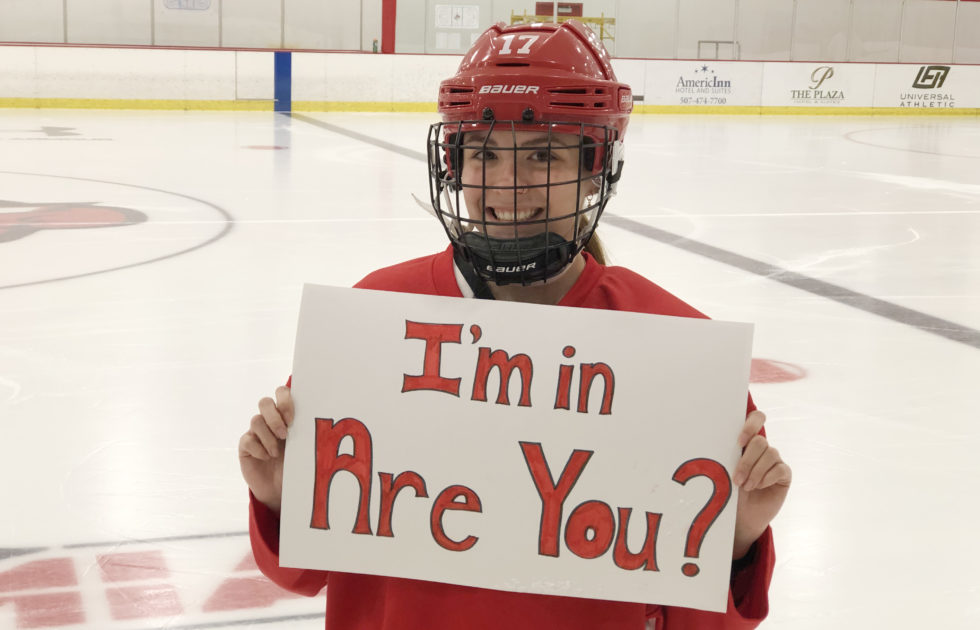